Many of us enjoy a challenge, but few of us will ever take on one quite as demanding as the one that Turners’ driver, Matt, will be completing . Between the 3rd and the 12th of June, Matt will be cycling a total of 850 miles from Newcastle to Southampton as he visits all 20 Premier League Football clubs to raise money for the Saints Foundation in their 2022 Big Bike Challenge.

Although he has been a keen cyclist since he was a child, Matt Headland has never undertaken a challenge quite like this before. It will be the biggest physical challenge he has yet attempted. Matt will be cycling 850 miles in just 9 days in a bid to raise as much money as possible for a charity he feels passionately about—the Saint’s Foundation. This charity, run by the Southampton football club, aims to transform lives in and around Southampton to help  local people to fulfil their potential to become more involved, healthier and empowered members of the community. 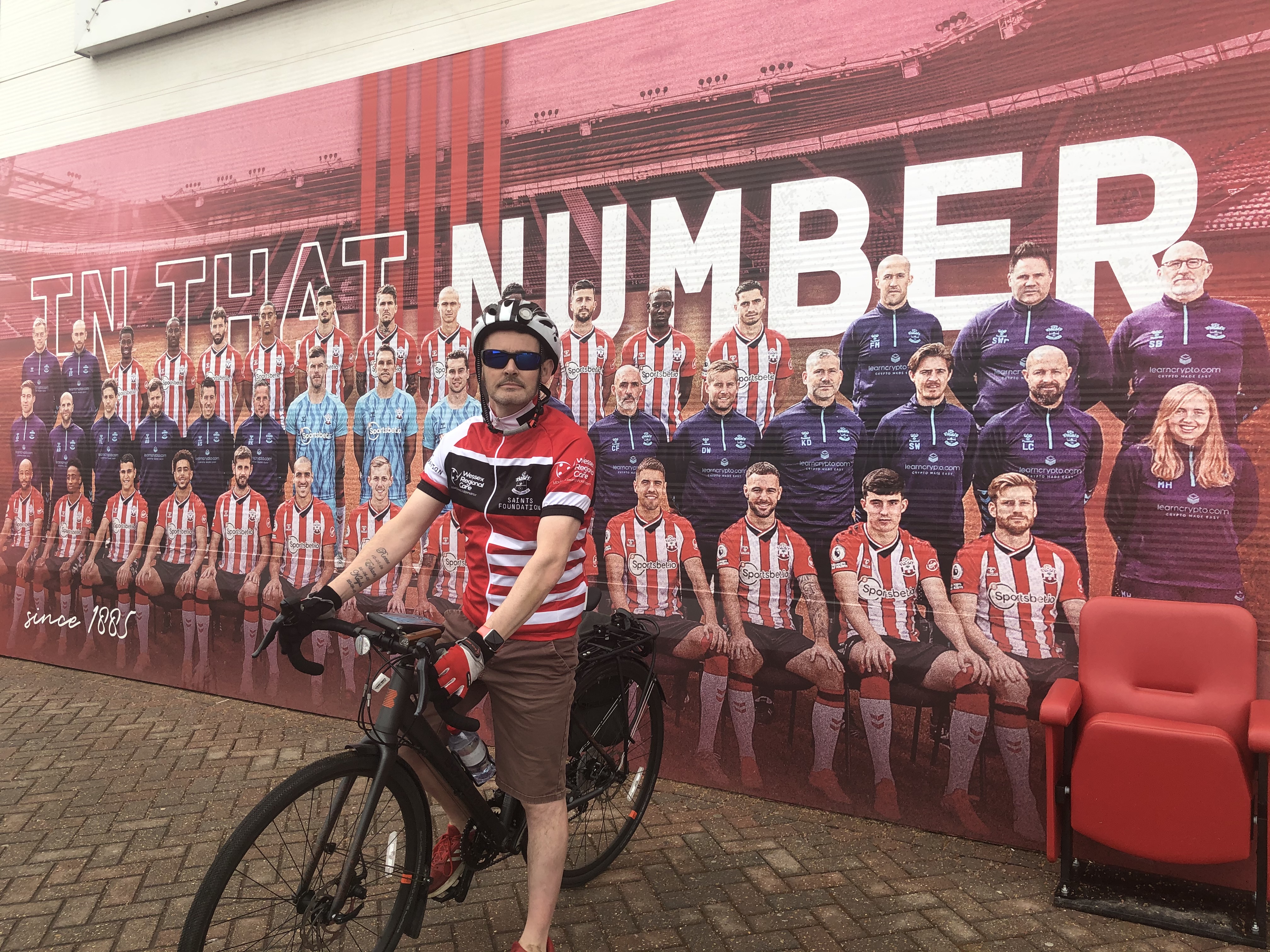 Matt and his team of 11 fellow cyclists will be setting off from St James’s Park in Newcastle and then criss-crossing the country on a route that visits all of the Premier League football clubs before finally ending his long and challenging journey at his beloved Saint Mary’s Stadium. 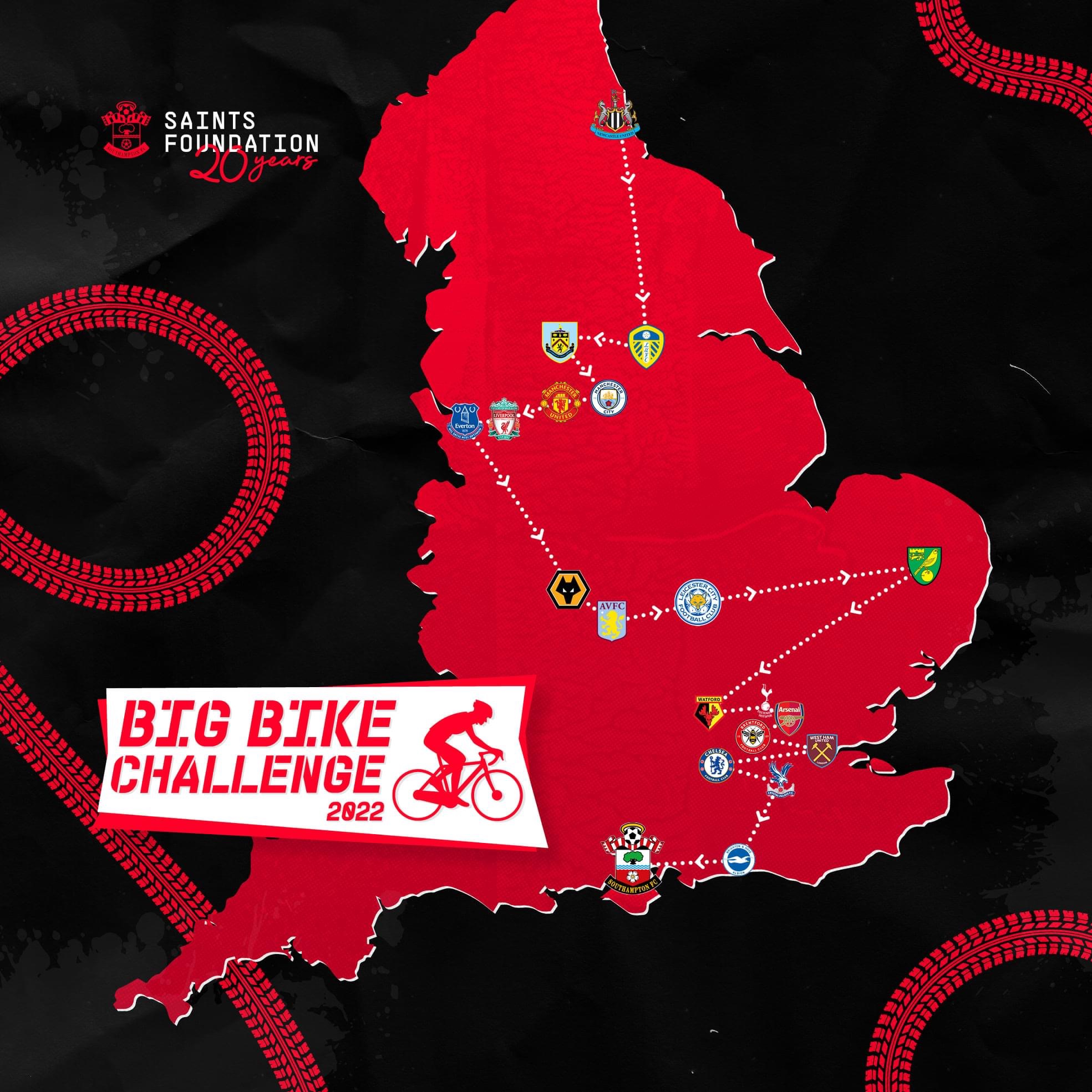 42 year old father of six Matt, knows that this will be a difficult ride but seems unphased and positive about his big challenge. 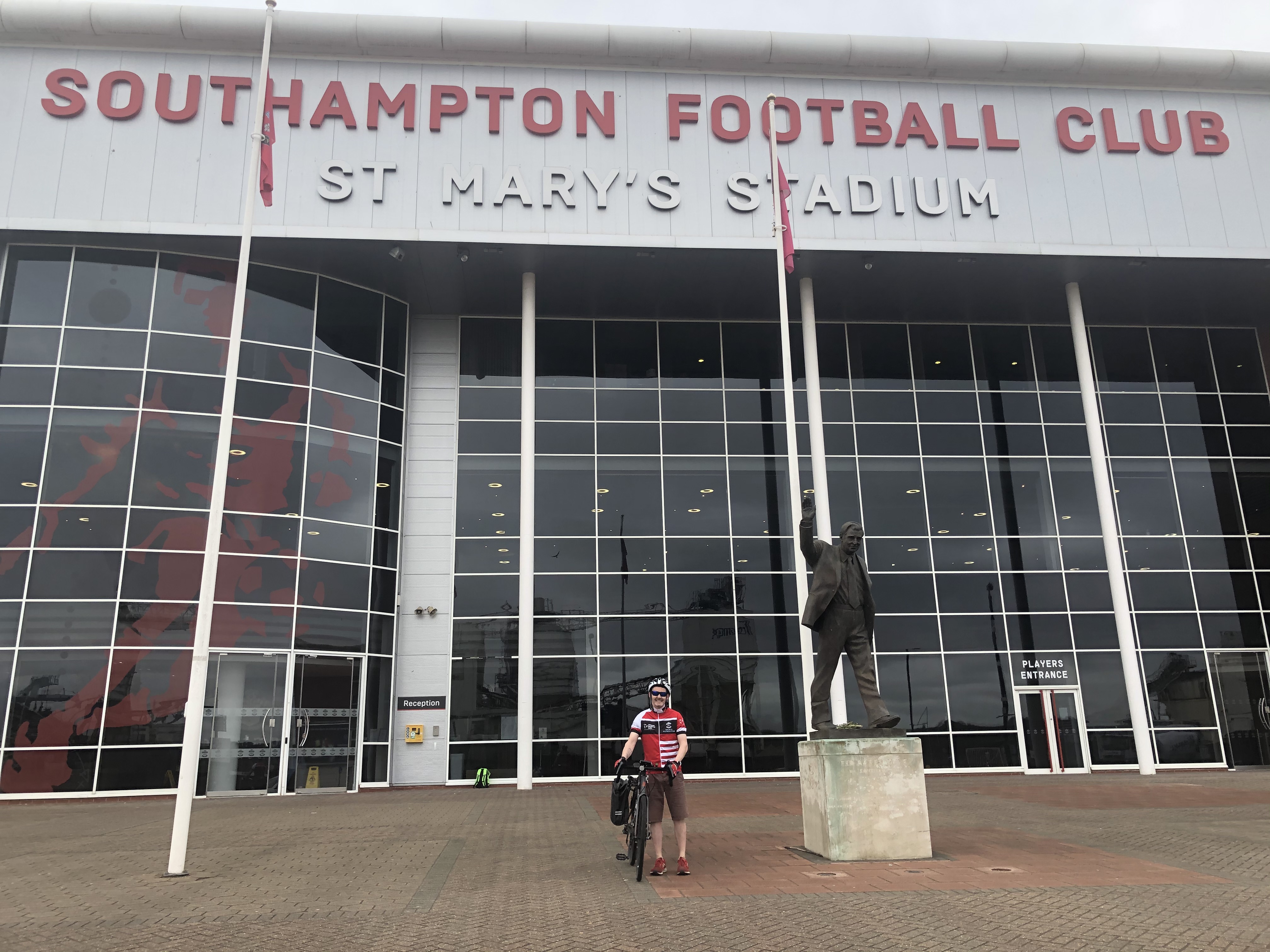 He loves cycling and he rides his bike twelve miles each way to work and back to keep himself fit and to save on the ever rising fuel costs. Matt has been driving for Turners for 8 years and so, to combat the sedentary nature of his job, he tries to cycle as much as possible and has been preparing for this charity ride for a while. When the challenge begins, he will be travelling for 10 to 11 hours per day and be covering almost 100 miles on every day of the journey.

When asked how he is going to mentally cope with this massive feat of endurance, Matt says that he will be relying on a positive mental attitude and deep heat!

Matt’s fundraising target for his cycle ride is £2,200. He has a Just Giving page and would very much appreciate your support for this life changing charity.

You can give to Matt’s good cause at this link:

We wish Matt the very best with his massive challenge. No doubt, after such a gruelling journey, Matt will be rather pleased to be back in his cab, travelling the country in a rather less strenuous way.

Good luck Matt. We are rooting for you! 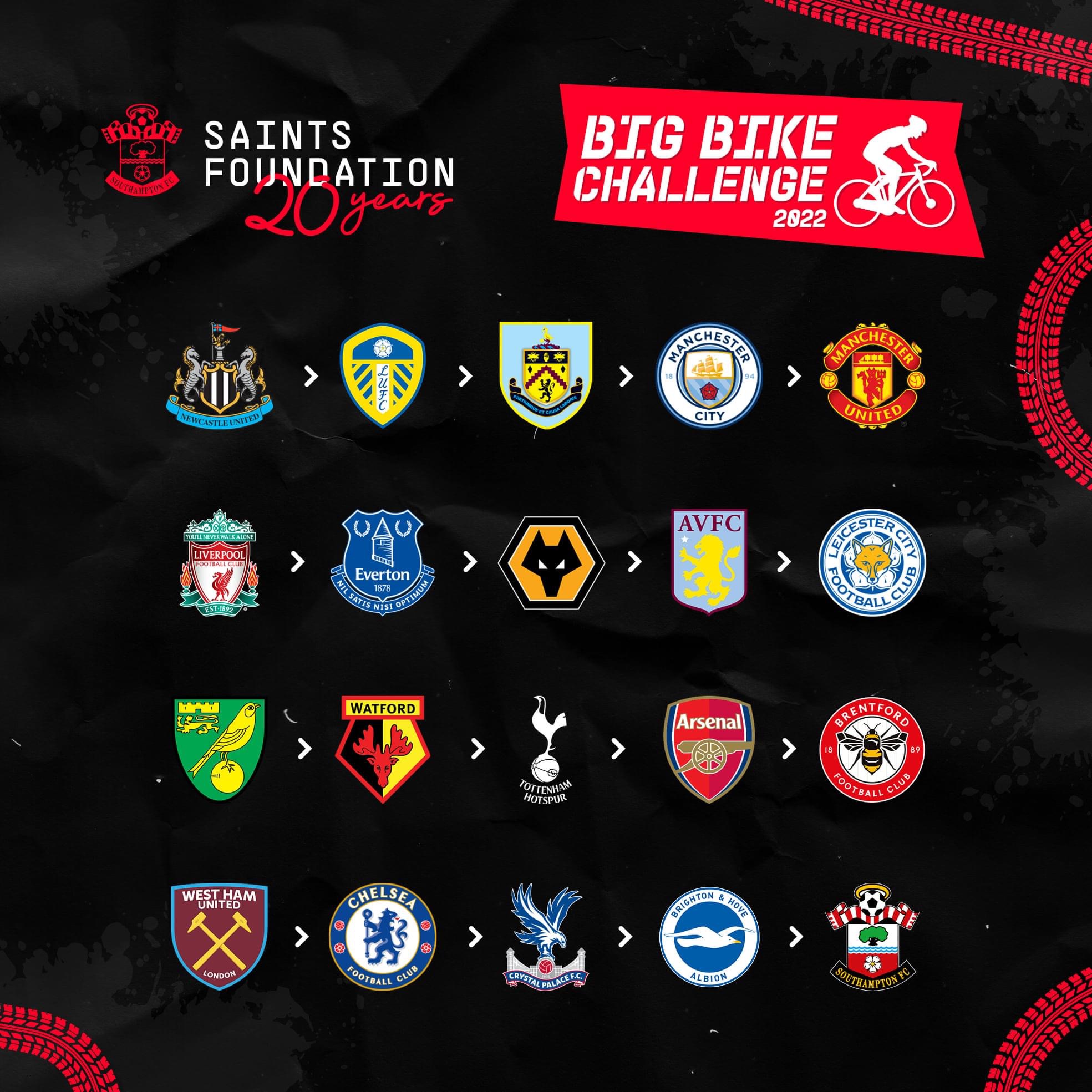